A Report on Russia’s role in Belarusian politics 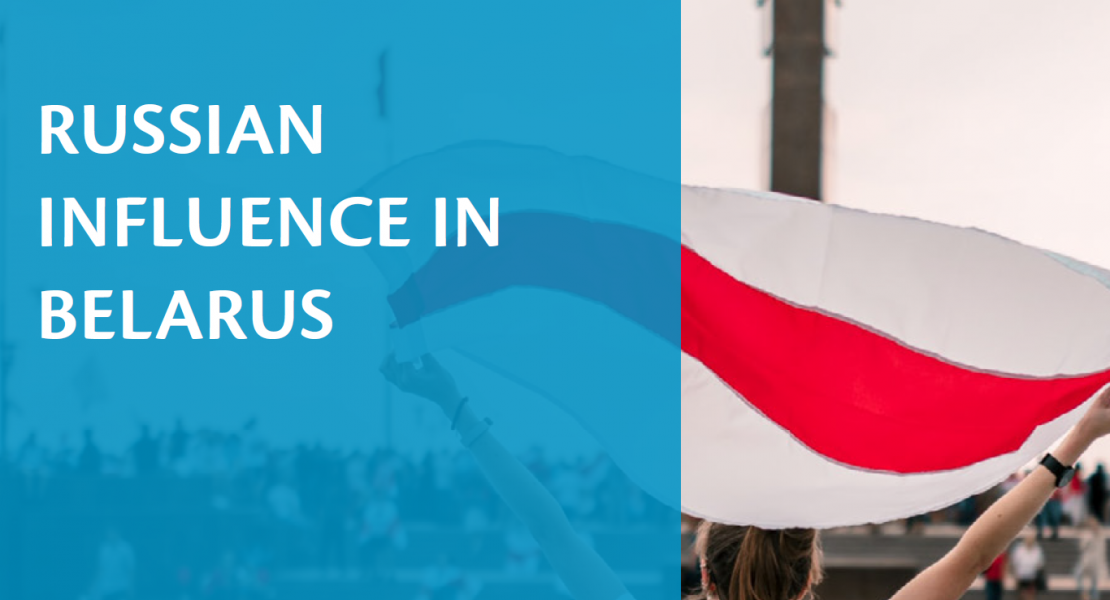 The main goal of the Kremlin’s propagandists is to split the Belarusian society into two opposing camps and thus prolong the ongoing political crisis.

The protests in Belarus which began in August 2020 have exposed the way in which the regime of Alyaksandr Lukashenka relies on Russia’s support. Russian influence can be traced in all spheres of societal life in Belarus, including politics, economy, healthcare, public administration and civil society institutions. Tracing and highlighting this influence have been the exact purpose of this mapping exercise.

In the political sphere, Russia seeks to capitalize on the ongoing political crisis in Belarus. While the Kremlin has been supporting Lukashenka by having recognized the presidential election results, it aims to maintain exclusive contact with him and thus has been undermining the efforts of the Western leaders to initiate the mediation between the regime and democratic forces under the OSCE umbrella. At the same time, Moscow supports the constitutional reform which would give the parliament more weight. Meanwhile, the Kremlin aims to consolidate pro-Russian political groups in Belarus by setting them up for participation in the upcoming parliamentary election.

Russia also has significant influence over Belarusian military and law enforcement agencies. Many Belarusian military officers and law-enforcement agents have been trained in Russia and support the Union State, which is a constant source of fear for Lukashenka who is afraid of insurgency. Meanwhile, for the Kremlin, Belarus serves as a buffer between Russia and NATO and could play a significant strategic role in case of a military conflict; hence, the Russian military objects on Belarus’ soil, mass-scale joint military exercises and strong connections between the military-industrial complexes of the two countries.

Russia is actively using its economic leverage over Belarus to secure its own economic interests, but also to further control Lukashenka’s regime. For instance, Russian oligarchs with ties to the Kremlin are supporting the protests to push many of Belarus’ prominent state-owned industries to the brink of collapse which would result in easy takeover opportunities. The Russian capital is already the largest source of foreign direct investment in Belarus. A further increase of its share in the Belarusian economy would further strengthen Minsk’s economic dependence on Moscow.

When it comes to public administration, the Kremlin has numerous levers to influence Belarus, including the official ones provided through the Union State of Russia and Belarus. The political structures of the Union State create space for cooperation and communication between Belarusian and Russian officials. In addition to that, links between the Belarusian officials and their colleagues in Russia are also established via different initiatives and platforms, from the high-profile annual forums to meetings, working visits and minor projects of transborder cooperation at the local level. However, formal and informal institutional interconnections are easily left behind when there is a threat to the authoritarian system of Lukashenka.

Given that in Belarus the Church issue is of great importance in the formation of a worldview, political values and orientations, Russian control over the Belarusian Orthodox Church of the Moscow Patriarchate is worrying. In particular, Moscow appoints all Belarusian bishops, which gives the Kremlin direct control over the clergy in Belarus. The Orthodox Church constitutes one of the key elements of the idea of the “Russkiy Mir” (Russian World). In recent years, it has become a mechanism for promoting Moscow’s foreign policy interests.

Russia is also actively trying to influence public opinion in Belarus to win sympathy at the grassroots level. The Kremlin’s strategic aim is to promote the idea of further integration in the political and economic spheres within the project of the Union State. In order to achieve this goal, the Kremlin sponsors various agencies, foundations, as well as cultural and educational organizations to disseminate Russophile ideas in Belarus.

The Belarusian information field is also significantly influenced by Russia. On the one hand, Russian media is the main supplier of propaganda content, as Russian federal TV channels, news agencies and dozens of pro-Kremlin websites are relatively popular in Belarus. On the other hand, Belarusian media often use Russian TV production and broadcast systems, thereby spreading pro-Russian narratives. The main goal of the Kremlin’s propagandists is to “split” the Belarusian society into two opposing camps and thus prolong the ongoing political crisis.

Read the full report in PDF 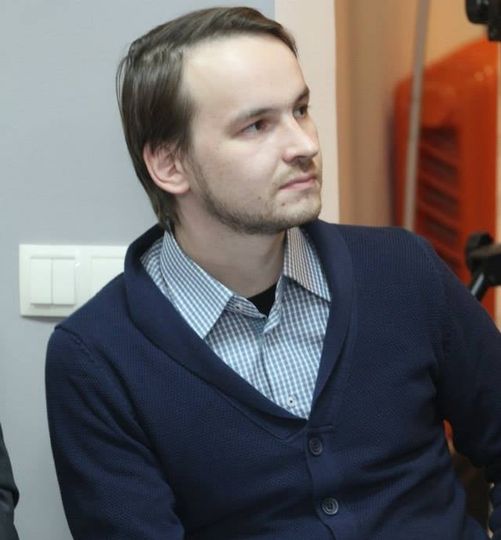 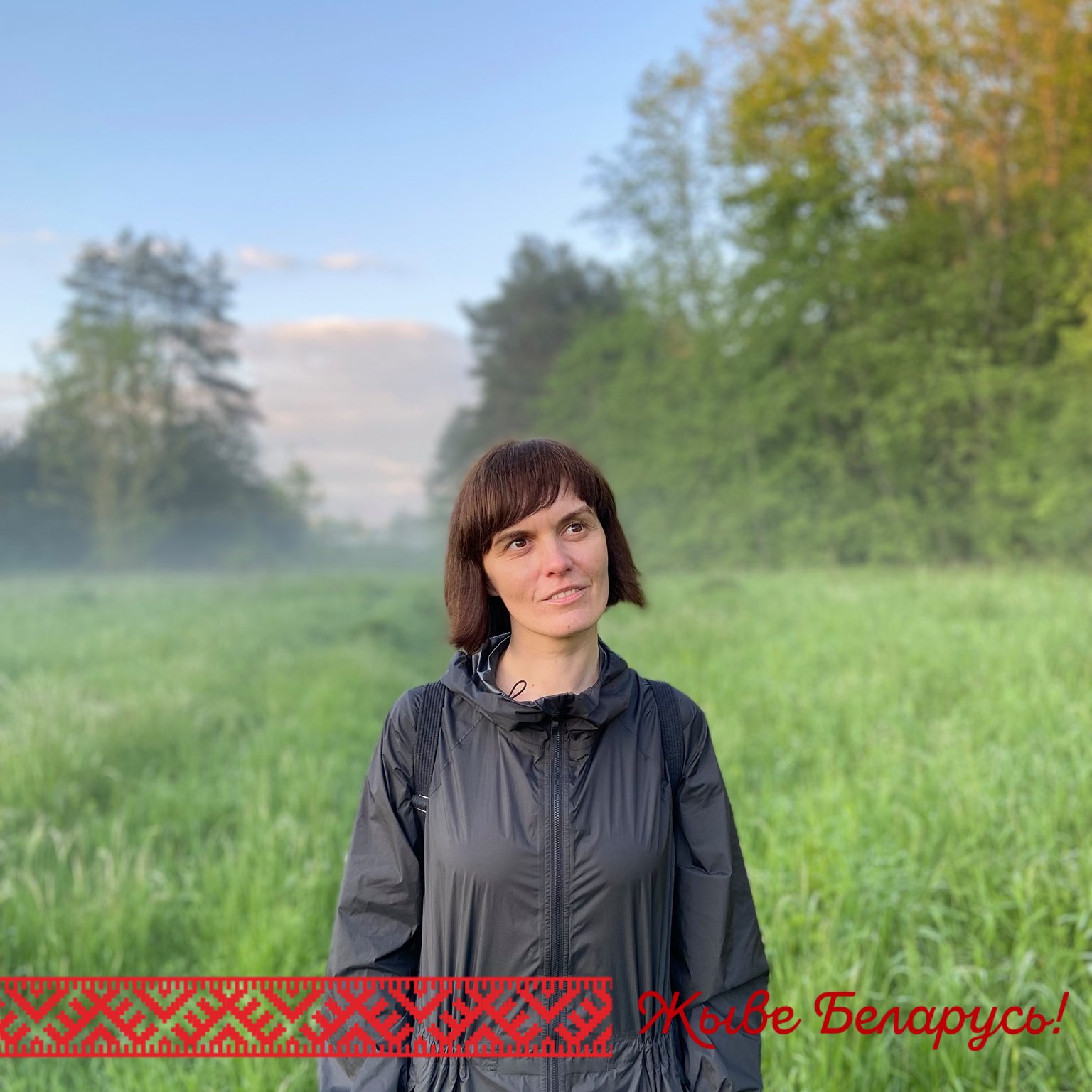