Toward a New Belarus: Transformation Factors 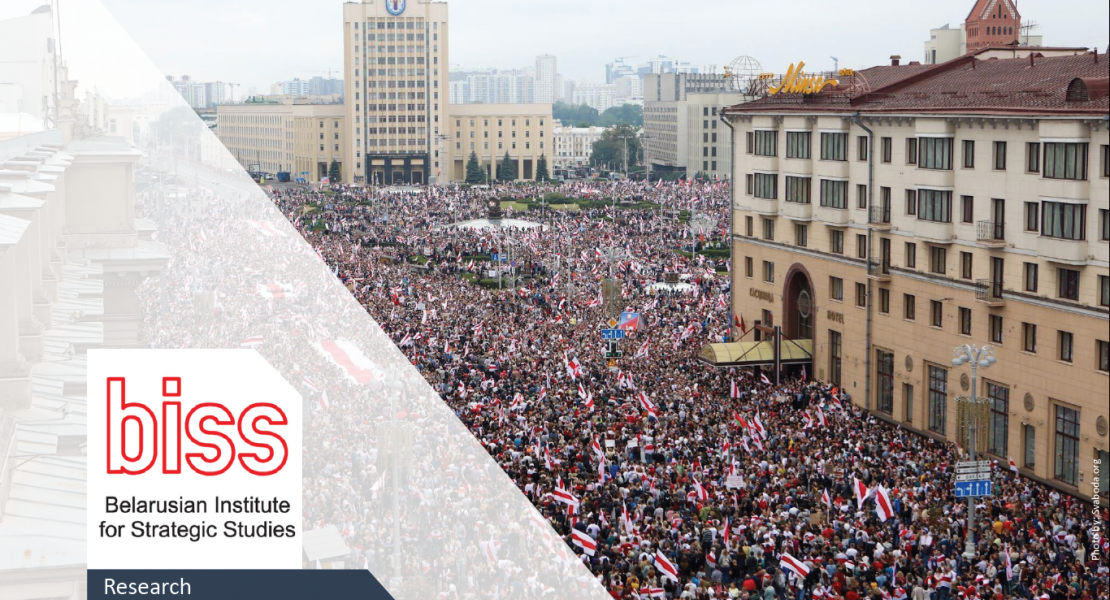 The global time of democracy has slowed down. But there are still chances for change in Belarus

Why have the 2020 protests not overthrown the Belarusian regime? Will there be changes in Belarus in the near future? What awaits the protest movement? What are the chances for democratization? ...and the risks of a new autocracy after the possible exit of Alyaksandr Lukashenka?

Over the last 70 years, there have been about 480 cases of authoritarian rulers’ exits (i.e. overthrow, death or resignation). In 45% of cases, these exits resulted in a regime change. In about half of the latter cases, the authoritarian regime was replaced by a democratic one. These processes were caused by various factors, or rather, various configurations of factors: from international, through socio-cultural and economic to situational ones. No single factor or configuration of factors guarantees a systemic political change.

The main purpose of this research is to identify factors that are relevant to political transformation in Belarus.

This research paper consists of two parts. The first is devoted to diagnosing the current state of the Belarusian autocracy. We apply the (slightly modified) model of authoritarianism of the German political scientist Johannes Gerschewski. He identifies three pillars of autocracy: legitimation, repression, and co-optation of elites. Two additional factors of stability/instability of an autocracy were also considered: the party of power and the international context.

In the second part we explore the factors of system change. We distinguish five categories of these factors: axiological, structural, tactical, international and black swan factors. We analyse not only the preconditions of changes, but also their probable direction in the medium- and long-term perspective, namely: (1) How is factor F relevant to the collapse of the Belarusian autocracy? and (2) How is F relevant to democratization in case the autocracy falls?

The practical goal of this research is to equip champions of the democratization of Belarus with sound knowledge of weak and strong points of the Belarusian regime as well as risks and advantages of particular options. Another important goal is to help avoid serious ethical errors. Although ethical expertise was beyond our purview, an analysis of different options will help proponents of democracy to determine the ethical framework within which the struggle for the democratic future of Belarus must take place.

Part One. The architecture of a skewed authoritarianism

Belarus as compared to other existing autocracies

Legitimation (General patterns. Metamorphoses of legitimation of the Lukashenka regime)

Co-optation of elites (General patterns. Belarusian elites: the problem is not loyalty, but its constancy)

Typical circumstances of the collapse of autocracies (Statistics of the post-war period. Belarusian regime: in what circumstances can it collapse?)

Conclusion of part one

Value preconditions (Prevalence of values ​​of an open society. National identity. Education of the population. Experience of cooperation and dialogue. Synopsis of value factors)

The full research paper in English