Elections 2020 through the prism of Silitski's ideas 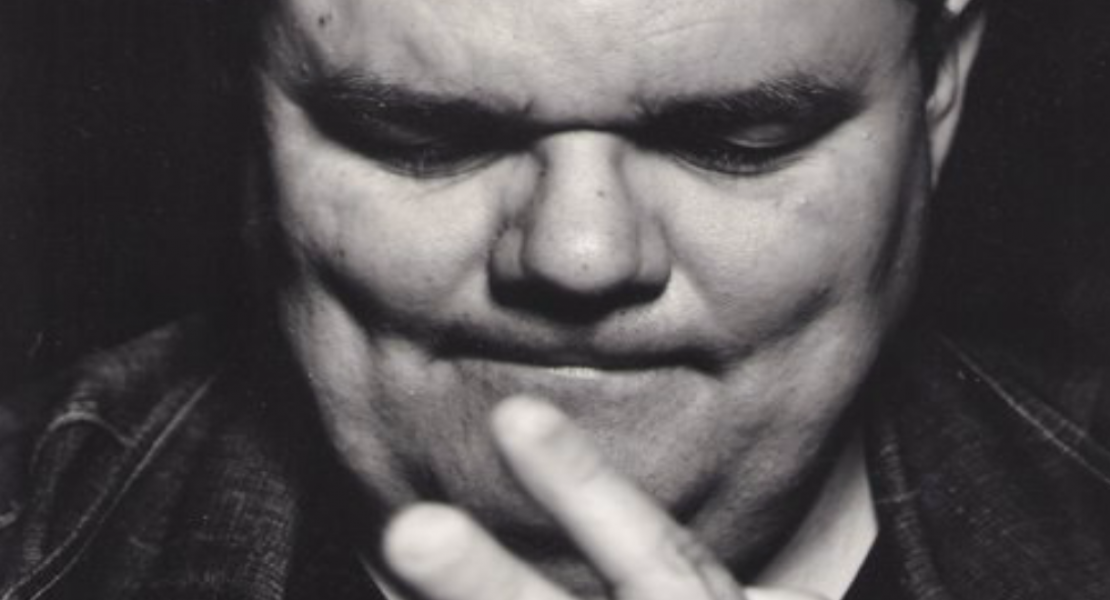 All regimes get old. The authorities fear losing control and are seeking to crack down. But this is more like ‘belated authoritarianism’.

Today, June 11, is the 9th anniversary of the death of Vitali Silitski, the first director of the Belarusian Institute for Strategic Studies (BISS). On this occasion, BISS together with partners launches a series of materials titled Elections 2020 through the prism of Silitski's ideas. It will consist in a selection of the political scientist's own texts, as well as the publication of reflections on Silitsky's works, written by today authors. From today, we will produce one material a day for one week.

For start, we offer you a special text by prof. Andrew Wilson *

I remember having a beer or two with Vitali in Prague in 2009. The occasion was the launch of the EU Eastern Partnership, but we were actually watching the Champions’ League semi-final between Chelsea and Barcelona. Everyone was fixated on Chelsea, who attacked relentlessly and had four increasingly hysterical penalty appeals. Vitali and I agreed: “You know what’s going to happen – Barca will have one shot on target, score and go through”. Which is exactly what happened.

As well as a nice memory, this is a lame attempt at an analogy. Always look at what both sides are doing. In the 2000s there was a lot of talk of the wave of ‘modular’ or copycat coloured revolution in the former Communist states. Mostly, although they was plenty of discussion of regime unity and coercive capacity, the initial research focus was on the revolution side, looking at the triggers of protest and the circumstances and resources protestors needed to succeed.

From Vitali’s point of view in Belarus, however, the two years between the Orange Revolution in Ukraine in 2004 and the Jeans Revolution in 2006 saw as much planning by the authorities as the opposition. Belarus became a testing ground for what Russian political technologists like Gleb Pavlovskii openly called a new generation of ‘counter-revolutionary technology’.

Vitali was right. The post-Soviet region has been stuck in a cycle of colonial coloured revolution versus Russian counter-revolution since 2004. Protest impulses keep reemerging, precisely because the agenda of 2004 remains unfulfilled. But it can certainly be argued that the skills upgrade by authoritarian states after the Orange Revolution was just as important a trend as ‘modular revolution’.

As far as internal factors go, the Belarusian authorities were lucky, they had already preempted before 2004; they were able to see off the threat of popular protest in 2006 because so much internal pluralism had been dismantled during Lukashenka’s official second term, 2001-2006, particularly during the anti-NGO campaign in 2003-5. The protests after the 2010 elections were also pre-empted: they came after further authoritarian tightening, despite a temporary, cosmetic ‘opening’ to the West, and came too late in the day to build up a head of steam.

Preemption involves repression, and the Belarusian authorities have shown they can vary its intensity, timing and targeting. The regime has also learnt how to preempt in the administration of elections. A completely non-transparent vote ‘counting’ process and mass early voting make fraud easier; but they are also designed to disable both political subjectivity and potential protest by showing the contest is over before it has even begun.

The Belarusian election management formula also involves a limited amount – just enough – of political technology. The elections in 2006 and 2015 showed a consistent formula of ‘1+3’: so arguably did the 2010 elections, though there were ten candidates in total.

The big ‘1’ is Lukashenka. The three opponents were firstly his traditional fake sparring partner, Siarhei Haidukevich, the Belarusian equivalent of Vladimir Zhirinovsky, whose real job was to chorus attacks on the opposition. Next is the token opposition candidate, but never the same one. Usually pro-Western to make the vote look better abroad. But the opposition finds it difficult to build support because of competition from a fourth candidate - the one everybody talks about because it is not clear if they are secretly supported by the regime or not.

This formula was certainly preemptive. The opposition could never build up support between elections. The shadow candidates meant that the very idea of ‘opposition’ was discredited.

Elections-2020: the formula is falling apart

But the 2020 elections show that the formula is breaking down. In 2015 cloning was so popular, Haidukevich the clone himself had another clone, Mikalai Ulakhovich. But in 2020 Haidukevich first give way to his son Aleh; who then withdrew because of the risk of cloning working in reverse – the authorities could not risk losing Lukashenka’s votes to Haidukevich.

There are plenty of candidates in this election whose allegiance is unclear. But we have also seen the re-emergence of real political subjectivity: a revitalised ‘traditional’ opposition’, the populist campaign of Siarhei Tsikhanowski, and apparent regime defectors Valer Tsapkala and Viktar Babaryka.1 This is a new challenge that the regime has not been able to preempt.

All regimes get old. The authorities fear losing control and are seeking to crack down. But this is more like ‘belated authoritarianism’.

Foreign threats seem more remote, bar one. There was never any real threat of copycat Maidan-style events in Belarus after 2014. The 2017 parasite tax protests were of a different type: the idea that they were imported via the ‘White Legion’ was clearly a diversionary cover-story. But Russian subversion, rather than coloured revolution, is now the real foreign threat.

Which brings us to Vitali’s second idea of the ‘authoritarian international’. In the twentieth century, it was argued that there was never likely to be a nationalist or right-wing equivalent of the Cominterm, because rival nationalisms dislike each other. But authoritarian states can certainly cooperate and exchange expertise, especially in a new era of so-called ‘smart authoritarianism’.

The ‘authoritarian international’ doesn’t actually have to hold congresses or meet in obscure venues that look like a James Bond villain’s lair. It doesn’t need capital letters. It just has to serve as a metaphorical channel for ‘authoritarian learning’ and the exchange of ‘counter-revolutionary technology’. My own research focuses on how political technology is increasingly used by ‘smart’ rather than traditional authoritarian states and under what Levitsky and Way called ‘competitive authoritarianism’, where ‘competition is … real but unfair’, ‘opposition forces are handicapped by a highly uneven—and sometimes dangerous—playing field’.2 ‘Political technology’ is the means by which such carefully-managed competition is rendered unfair.

If the two concepts are put together...

But put Vitali’s two concepts together. How does a preemptive authoritarian state react when its main threat comes from its supposed partner in the authoritarian international? Russia has what might be called a ‘frenemy’ problem: if it consistently undermines even the countries who are supposed to be its allies, they won’t stay allies for long. The authoritarian ‘international’ might therefore ultimately be self-defeating, like the mythical nationalist international.

Perhaps the biggest tribute to Vitali is that the study of authoritarianism has now branched out in many directions. There is now a whole new academic discipline of ‘authoritarian learning’: including scholars like Thomas Ambrosio, Robert Horvath and my own PhD student Stephen Hall. ‘Smart’ authoritarianism, or ‘post-modern’ information-based authoritarianism has been studied by Peter Pomerantsev, Guriey and Treisman and myself.3

1 See Andrew Wilson, ‘The Least Predictable Belarusian Election in Decades’, ECFR , 28 May 2020; www.ecfr.eu/article/commentary_the_least_predictable_belarusian_election_in_decades, and Tadeusz Giczan, ‘Why This Year Belarus’ Presidential Campaign Might be the Most Interesting in Decades’, Waidelotte , 20 May 2020; http://waidelotte.org/why-this-year-belarus-presidential-campaign-might-be-the-most-interesting-in-decades/

* Andrew Wilson is a senior policy fellow at the European Council on Foreign Relations and Professor at University College London. He is the author of Belarus: The Last European Dictatorship (2011) – among a number of other books.