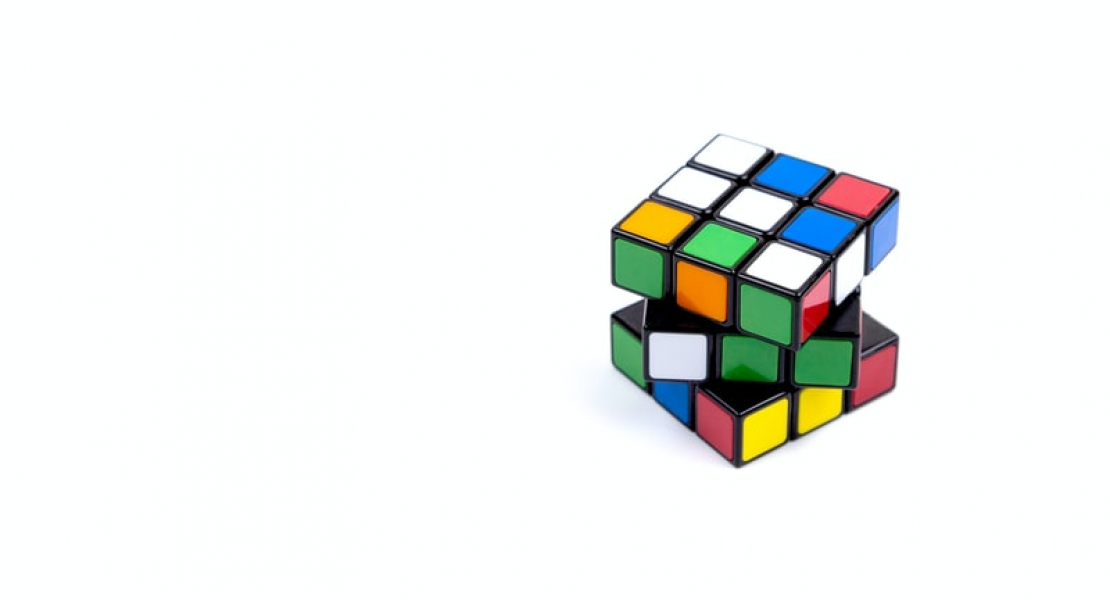 In its research, BISS tends to work within the critical rationalism paradigm, the basic principles of which are pragmatism, problem-centrism, prioritizing the justification context, objectivism, and logic.

In Belarus, the philosophy of science has never been systematically cultivated.1 Critical thinking as a teaching subject is practically absent from the education system. The Belarusian experts had to acquire their methodological knowhow spontaneously and occasionally: during foreign internships, through contacts with Western colleagues and learning from their own experience. One consequence of this condition is the ‘routinization’ of expert research, ie. preferring a narrow set of best-mastered methods and a reluctance to revise and improve methodological tools.

BISS wants to be not just an analytical centre, but also a centre of applied methodology. The current team of experts consists of analysts with a strong methodological background.

In its research and developing policy-recommendation, BISS intends to work within the paradigm of critical rationalism. According to this paradigm, research is a kind of problem-solving. Empirical data and logical interpretation are here chief problem-solving resources.

A characteristic feature of critical rationalism is the belief that no method in the social sciences guarantees absolutely reliable knowledge and that the researcher’s task consists primarily in ‘weeding out’ the most problematic solutions and leave those that are most relevant in light of new data and background knowledge. This approach contrasts with the fairly common in the expert community imperative to ‘provide a proof’. Proof in the strict sense of the word is impossible in the social sciences, which is due to the fact that social reality is ‘non-ergodic’.

What is wrong about the imperative can be figuratively explained in the following way. Imagine that in a certain city dominates conviction that ‘true’ houses can only be made of gold. Since in practice it is impossible to implement such a requirement and houses must to be built, builders and engineers will try to process the materials available to them in such a way that they resemble gold as much as possible.

What is the problem? The problem is not that the builders do not build good houses (it is possible they are quite good). The problem is that their construction approach is very uneconomical, because a lot of time, energy and resources are spent not on improving proper construction skills, but on maintaining a simulation. That is why the critical rationalism approach, which abandons proof-orientation, is more productive in the long run: it spares time as well as intellectual and financial resources for the innovative development of a methodological apparatus (instead of maintaining the illusion of proof).

Within this essay, we will limit ourselves to brief explanations of the main features of our approach. In order not to introduce too many technical terms, some things will be explained figuratively.

1. Pragmatism. It consists in subordinating a research endeavour to the cost-benefic logic. In order to make an informed decision about whether to go to the forest for berries, it is not necessary to hire a team of botanists to explore the forest. A relative probability, based on spontaneous interrogation of those who went to the forest, would be enough. The same goes for the social sciences: the point is not to obtain a maximum knowledge with a maximum probability at any cost, but to act so as the cost of obtaining the knowledge be not greater than the benefits of the knowledge.

2. Problem-centrism. One anecdote is well known among methodologists. One man lost the keys to the apartment at night and went to look for them under a street lamp. When asked, ‘Why are you looking for the keys around the lamppost, instead of the places where you really walked?’ he replied, ‘Why? Because it’s lighter here!’

A similar absurdity may occur in research practice. Some researchers choose one or another method not because it is best suited to solve a cognitive problem, but because this method seems to them ‘reliable’ or is ‘familiar’. After Arnold Rose, such an approach is called ‘technique-centrism’.2

The opposite of technique-centrism is problem-centrism, which means that we select methods for problems, not the other way around. Going back to the example with the keys, we can say that the problem-centrist is the one who, having lost his keys, would use a pocket torch in order to look for the keys where where he really walked, instead of circling around a street lamp, despite the fact that the latter illuminates much better space around you than a pocket torch.

3. Priority of the justification context. There are two approaches to how to gain sound knowledge. Some say that in order to gain such knowledge, you need a certain algorithm, step-by-step instructions. It is believed that if we consistently follow it, it will give us reliable knowledge.

Others say that trying to find such an algorithm is a futile exercise and argue that in order for knowledge to be reliable, it must be intersubjectively verifiable, while the way it is obtained is less important or not important at all.3 The first is known as the ‘discovery context approach’ and the second as the ‘justification context approach’.4 Critical rationalism follows the latter.

One important consequence of preferring the context of justification is the recognition that the way to obtain empirical data is an area of ​​creativity. Researchers are free in how, when and where to collect data. What is important here is how relevant these data are to cope with given cognitive problems.

4. Objectivism is a concept around which there is much confusion. There is a very popular opinion in Belarusian intellectual circles that objectivism is a way of disguising subjective ideas or political preferences. A detailed analysis of such a view and its origins can be found in Rudkouski’s above-mentioned monograph.5

Here, we will confine ourselves to the observation that without the imperative of objective knowledge, any research undertaking makes no sense. Some misunderstandings may disappear if we clarify what the principle of objectivity consists in. It consists in the following: (i) we state as clearly as possible the criteria of the validity of a factual or evaluative statement; (ii) we consistently apply these criteria to all cases of this kind. The opposite of objectivism is arbitrariness, when statements are presented as valid ad hoc, without previously established criteria.

5. Logic. Let us start from a distance. One of the greatest inventions of humankind was the invention of money. The ability to exchange goods by means of conventional items (money) has become a key prerequisite for economic development. And the more a society develops economically, the more it invests in improving financial systems. Although modern money (banknotes, coins or bitcoins) are completely useless in themselves (you cannot eat them or wear them as a dress), they are extremely important as means of exchange of useful goods.

In the research context, the counterpart of the financial system is logic. Tens of thousands of empirical data will be useless until we convert them into the information we need. And such a ‘conversion’ is impossible without logic. Logic is a universal ‘central bank’ that regulates the procedures of ‘conversion’; moreover, it is a very consistent and austere bank that does not allow any inflation or manipulation.

The basic logical principle, called peiorem partem, is: Conclusions cannot be stronger than premises. This is the ‘anti-inflationary law’ that has been binding on logic since the time of Aristotle, and as long as logic is valued in research, the growth of knowledge will be no less rapid than the economic growth of the last two centuries. It should be added that logic allows for different kinds of ‘loans’, that is, allows the formulation of conclusions stronger than premises, but then imposes on the author's obligation to publicly acknowledge it (eg, to say that this is just a hypothesis) and reconsider such a conclusion whenever new relevant facts appear.

Logic is also a factor of saving research resources. Sherlock Holmes can reconstruct real events and detect a crime on the basis of very stingy empirical material (hair, piece of clothing) , while a detective with bad logic will not be able to do so even with dozens of physical evidence.

Although logic will never replace collecting empirical data, it is a resource-saving factor. A logically competent researcher can produce better knowledge with few data obtained at low cost, than a logically incompetent one with plenty of data obtained at high cost.

Approved by the BISS Board in April 2019.