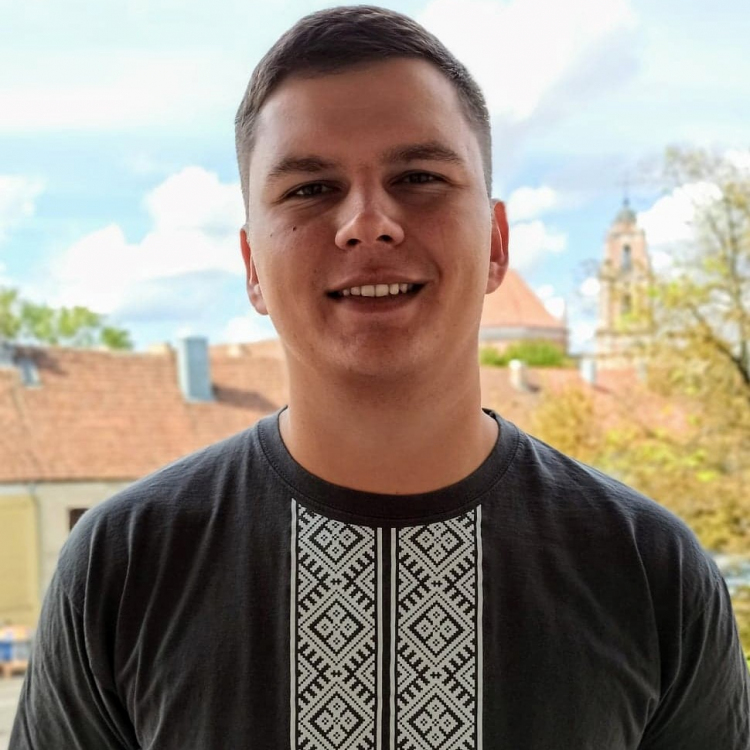 Nicolas worked as a Project Assistant at the Institut für Europäische Politik in Berlin where he was assisting the Research Area “Enlargement, Neighborhood and Central Asia”. Besides that, he has done several internships as for example at the Bundestag, at the German School in St.Petersburg and the German-Russian Meeting Centre.

Fields of Expertise are including Eastern Partnership countries, socio-political phenomena and processes in the post-Soviet region, cultural memory, European-Belarusian relations as well as European-Russian relations.

In addition to German and Russian (bilingual raised), Nicolas speaks English and, on a basic level, Polish.