EU and civil society in Belarus 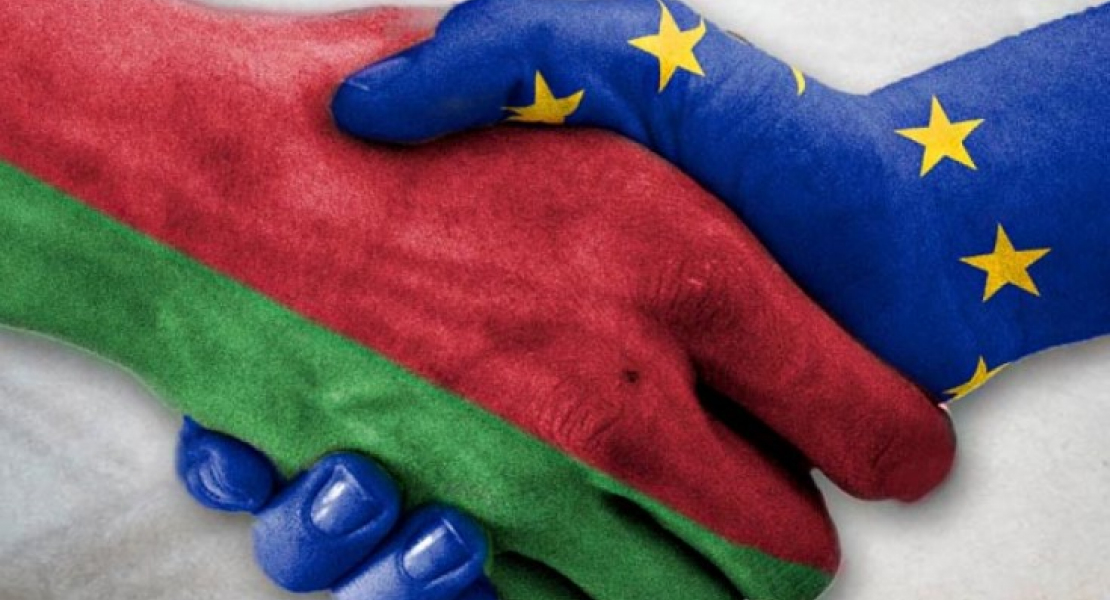 For the case of Belarus, on several occasions, all the attention was drawn to the assistance that European partners were providing to civil society, hoping it to be the key to free Belarusians from Aliaksandr Lukashenka’s oppressive regime. However, the events triggered by the 2020 presidential elections teach us some lessons and encourage to rethink this notion.

The initial intention, as a top EU official stated, was to bypass the government to ‘‘win the hearts and minds’’ of the Belarusians via supporting civil society and independent media. According to the 2006 European External Action Service non-paper on Belarus,

the EU could not ‘‘offer to deepen its relations with a regime which denies its citizens their fundamental democratic rights’’.

The same year, the Commission imposed several targeted sanctions on individual government officials. As a counterpart, the introduction of the EaP was meant to catalyse a democratic change.

There has been indeed an increase in the assistance provided for civil society organisations. The European Neighborhood Instrument tripled its allocation between 2007 and 2017,and the European Dialogue on Modernisation with Belarusian Society was launched, planning to allocate millions of euros in civil projects. Moreover, the Civil Society Forum (CSF) was presented as a platform for further organisation and engagement of Belarusian civil society coalitions, creating contacts with Georgian and Ukrainian partners. The generalised expectation was that Belarusians would follow the exact same path as these countries and would ultimately get rid of Lukashenka.

However, Lukashenka’s regime acted as a significant obstacle to these initiatives. From 2011 onwards, the authorities consistently obstructed CSF meetings in Minsk, while severely targeting and exposing individual organisations. Besides the absence of dialogue between these organisations and the government, the regime toughened the legal framework to obstruct administrative registration and funding.

Moreover, despite the introduction of direct grants, when looking closer to the EU’s financial assistance we see that most of the funds were invested through and geared towards governmental institutions and the strengthening of state capacities. This, coupled with strict and highly bureaucratic grant criteria, gave the authorities the time to veto projects. As a result,

members of the opposition and civil society lost their enthusiasm, given the lack of substantial progress.

The EaP rapidly acquired a distant and pragmatic nature. Thus, the EU seemed trapped in a values-interests paradox: on the one hand, the promotion of democratic values and rhetoric of civil society support, and, on the other, a more realist approach based on regional stability and technical cooperation. Ultimately, the EU has prioritised the latter, as it considered it was the only way to have at least minimal leverage over Lukashenka. Over the last ten years, contacts have become highly technical and based on shared interests in energy security, transport, migration, and border management. On the Belarusian government side, they welcomed this kind of depoliticised cooperation in ‘‘neutral’’ areas.

This interest-based cooperation excluded civil society members in most of its instances. It made civil society support not only ineffective but also highly inconsistent regarding the initial objectives. This choice did not mean that the EU abandoned civil society support. Still, it shows how difficult it is for European institutions to move away from government-dominated relations, dismissing the original bottom-up approach.

Notwithstanding Lukashenka’s hostility towards foreign involvement, what is important to note is that only focusing on external assistance invisibilised internal actors and neglected the agency of Belarusian civil society. And this is precisely one of the lessons this year’s election is teaching us. This distant and external perspective adopted by the EaP means that,at least from the EU side, we have been ignoring internal changes within Belarusian society.

The massive and peaceful resistance after the 2020 elections shows a Belarusian civil society that has matured, that has been building throughout the years on concrete bases and democratic values. Coupled with an evident generational renewal, Belarusians have learned themselves from previous experiences and failures, and act now in a more autonomous and coordinated way: we can see this in the better organisation of the protests, the contacts and solidarity between activists and opposition leaders, and the creativity of the demonstrations.

Belarusians are also taking advantage of social media and technology to engage with the outside world and to shed light on corners that are not reached by traditional media, connecting activists to ordinary citizens with information and pictures that travel faster than TV transmissions. And this is why we can see images never seen before in Belarus’ history: a brave and fearless women’s movement leading the democratic opposition, officials defecting from security forces to join the crowds, and workers from different cities going on strike and risking their jobs. This progress built by the Belarusian civil society from the inside is something we must recognise and celebrate.

Although it is now easier to analyse this case retrospectively, these recent events pose some challenges to the EU’s approach for the future. One of the first lessons is that adequate support should not invisibilise civil society to the detriment of government-dominated relations. Sacrifying the bottom-up approach in exchange for political leverage constitutes a dangerous move as it makes societies even more vulnerable against the regime.

Second, this case shows how the EU should move away from standardised recipes based on previous experiences in the neighbourhood, as there is no single road map towards democratisation. Even though contacts between Eastern partners are essential, each country and each society finds its route, as Belarusians are now gaining their own way. And this notion takes us to the last challenge, which is to construct policies that do not ignore internal conditions and developments. The EU will achieve successful civil society support when it respects and listens to local needs and demands instead of presenting cast-iron solutions—understanding the hearts and minds of Belarusians rather than merely winning them.

All in all, this article does not discard civil society support as a relevant tool to accompany this new democratic movement in Belarus. However, it acknowledges the need to develop a consistent approach that recognises Belarusians are now more ready than ever to be the protagonists of their own destiny.

Originally published in Polish on Bialorus2020studium.pl