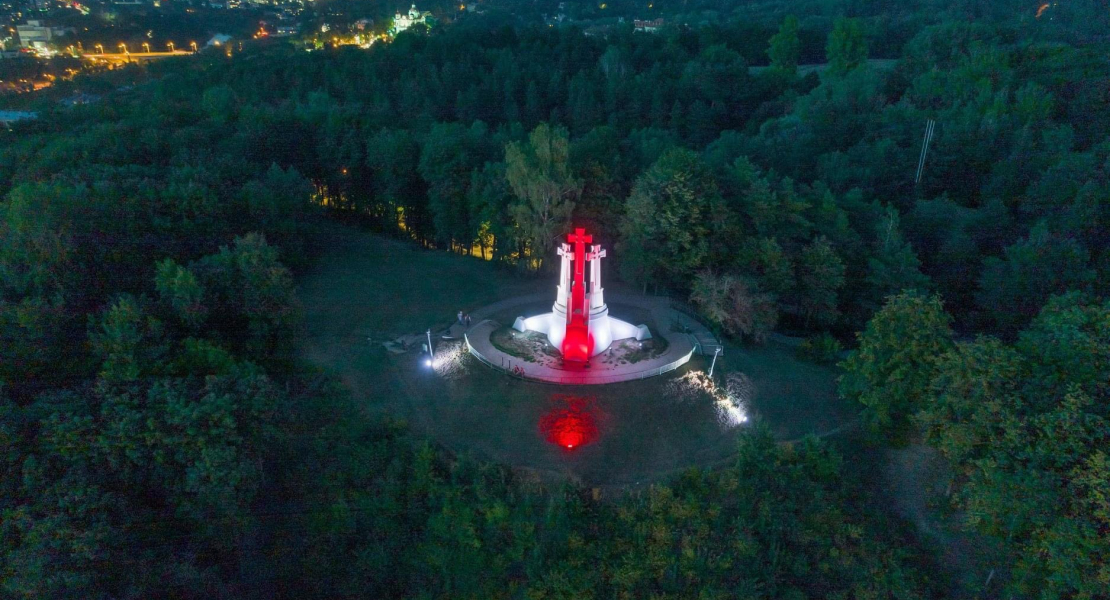 On August 18, 2020 the Lithuanian parliament (Seimas) as the first international actor decided not to recognize the results of  elections in Belarus held on August 4-9, 2020. It also voted for imposing sanctions on the Belarusian officials responsible for electoral fraud and violence, including Aliaksandr Lukashenka.1 The resolution was supported almost unanimously: 120 voted in favour, none was against it, and two abstained.2

A day later, on August 19, 2020, a virtual meeting of members of the European Council took place, where sanctions list have been prepared. The Seimas was subsequently the first parliament to implement the objectives which have been discussed in different EU meetings about Belarus.

In its second resolution, carried on September 10, 2020, the Seimas declared Sviatlana Tsikhanouskaya the elected leader of Belarus and again sees Aliaksandr Lukashenka as an illegitimate electoral winner.3 Moreover, the parliament called for sanctions against the Russian Federation. In addition, Belarusian citizens were offered visa facilitation, as well as financial, economic and political support for the democratic transformation process in the country. Thus, even before the speech of the EU High Representative Josep Borrell on 15th of September 2020, the Lithuanian Parliament implemented with this second resolution first steps to support the democracy movement in Belarus.

Linkevičius: 'Such a farce. Forged elections. Forged inauguration. The former president of #Belarus does not become less former. Quite the contrary. His illegitimacy is a fact with all the consequences that this entails.'

was a logical consequence. An exclusion of Belarus from the EU’s Eastern Partnership programme would be another option to increase international pressure on Minsk. However, this radical step would bring Belarus even deeper into Moscow’s arms for the moment.

Channels of dialogue should be kept open and the civil society should be included into the political process. In recent weeks, NGOs, international organizations, exchange programmes and political institutes have become enormously important instruments for maintaining contact between Belarus and other parts of the world.

The worldwide coverage of the situation in Belarus continues to cheer up the democracy movement and has become a factor that should not be underestimated. To this end, it is also the task of the Lithuanian Government to maintain the issue as one of the highest priorities in the European Neighbourhood Policy. The numerous meetings of Lithuanian government members, as for example the meeting of Foreign Minister Linas Linkevičius with his British and US-American counterparts or the announced visit of French President Emmanuel Macron to Lithuania are evidences of increased awareness and attention by one of the smallest EU Member States. One of the main topics of all the bilateral meetings is, of course, the situation in Belarus.4 Therefore, it also seems to be in Lithuania’s interest to establish a stable and peaceful situation with its neighbour.

The Eastern Europe Studies Centre (EESC) in Vilnius also analysed the opinion within Lithuania on the governmental politics versus the current authorities in Belarus. In this, 46% were in favour of the solidarity actions with the Belarusian democracy movement, while 15% would not be in favour of those policies.6 Different attitudes are related to the prosperity and income of the people and are not primarily related to the events in Belarus. People who are not satisfied with the current situation in Lithuania are more likely to reject the policy of the Lithuanian government toward Belarus; people with higher incomes are more likely to be in favour of the government’s policies.

Lithuania seems to become a leader in soft power measures towards the democracy movement in Belarus. The presence of many European diplomats in the apartment of Nobel Prize Laureate Sviatlana Aleksievich, the human chain from the Old Town in Vilnius to the Belarusian-Lithuanian border, spontaneous demonstrations in Vilnius and in front of the Belarusian embassy, the easier reception of political refugees, the white-red-white Flag, which has become part of the cityscape of Vilnius, as well as the Seimas are just a few examples of Lithuanian solidarity.

In Belarus, many people take note of such actions and thus get an emotional boost. Lithuania could become a pioneer of democratic values in the region during this crisis. Unlike the EU partner Poland, Lithuania does not have an ongoing litigation procedure, which certainly makes the authenticity of democratic solidarity greater than the one from the Polish side.