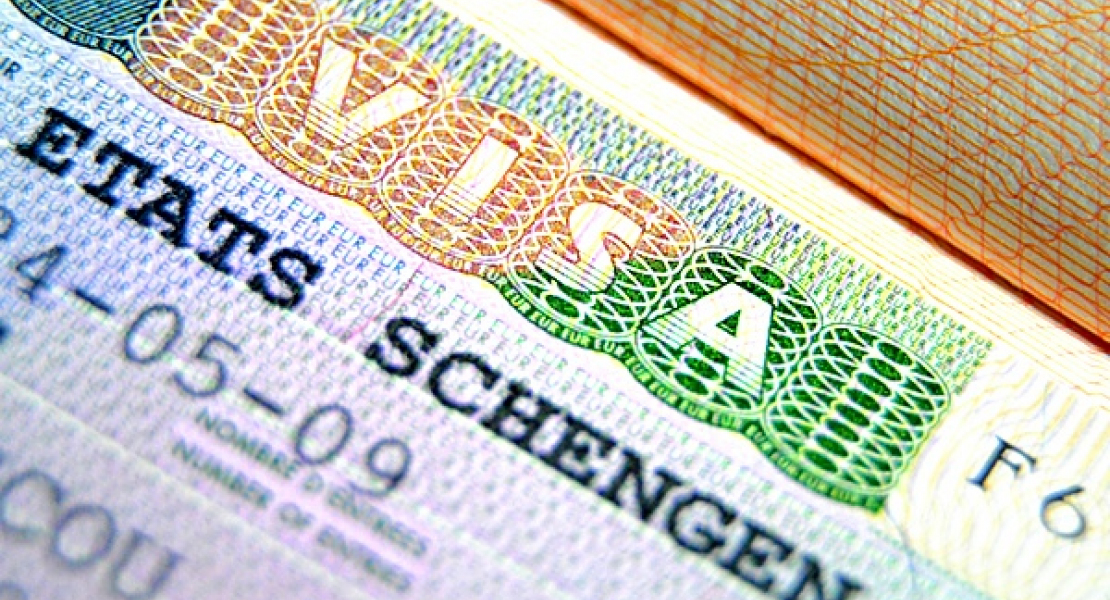 According to the 2014 visa statistics published by the European Commission, Belarus retains the fourth place in the world for absolute numbers of visas received and the first place for relative numbers of visas (issued per capita).

In 2014, the overall number of Schengen visas granted to Belarusians was 880 thousand, which is higher than the corresponding figure of the last year by 108 thousand. The number does not include the long-term visas (for instance, those issued by the Polish consulates to holders of the Card of the Pole); it also does not represent the visas issued by the Romanian, Bulgarian, Cyprian and British consulates in Belarus because these countries are not members of the Schengen Agreement.

Compared to Belarus, higher numbers of visas were issued only by the consulates of the EU member states in Russia (5,705 thousand), China (1,744 thousand), and Ukraine (1,359 thousand). At the same time, Belarus still has the highest number of Schengen visas granted per capita than any other country having a visa regime with the EU.

Last year, the Lithuanian consulate in Minsk issued the highest amount of visas to Belarusians – 204.6 thousand. Generally, the consulates of the neighbouring countries –Poland, Lithuania and Latvia – account for around 70% of the all Schengen visas granted in Belarus. The increase in the number of visas issued in 2014 occurred largely thanks to the Polish consulates in Brest and Minsk (increase by almost 50 thousand), the Latvian consulates in Minsk and Vitebsk (by 14 thousand) as well as the Slovak consulate (by 21 thousand).

Dynamics of the number of visas issued by the consulates of the EU MSs in Belarus, 2006-2014 (thousand)

The Slovak consulate in Minsk, which demonstrated manifold increase in its visa figures, is perhaps the biggest surprise of the 2014 visa statistics. In comparison with the previous year, the number of visas issued in 2014 grew by more than four times and equaled 27,302 visas. To compare, in 2013 the consulate granted 6,203 visas. In relative numbers, none of the consulates of the Schengen Area states in Belarus had previously demonstrated such a leap.

The prime cause that led to the surge in the visas issued by the Slovak consulate was the turmoil in Ukraine. The number of Belarusians willing to transit Ukraine on their way to Bulgaria diminished. As a result, Bulgarian diplomats turned to their Slovak colleagues and suggested them granting Schengen visas to Belarusian tourists heading to Bulgaria. Consequently, since April 2014 the Slovak consulate in Minsk has been granting double-entry Schengen visas to those travelling to Bulgaria. Travel agencies rerouted tourist flows to bypass Ukraine through Poland and Slovakia. Correspondingly, the number of multiple-entry visas granted by the Slovak consulate increased as well: they constituted 74.3% of the entire amount in 2014, while 30% in 2012/2013.

The number of 880 thousand visas clearly does not equal the number of Belarusians who received Schengen visas. It is quite often when the same person has to apply for a Schengen visas twice or three times per year. Unfortunately, the statistics by the European Commission do not present the percentage of multiple-entry visas valid for a period of one year or longer.

European Commission statistics say that half of the all Schengen visas issued in Belarus were multiple-entry; however, one can only guess how many of them were valid for the period no less than one year. According to the EU legislation (Article 24(2) of the Visa Code), multiple-entry visas should be granted for the periods ranging from half a year to five years, in case applicant’s documents prove his or her intention to undertake frequent and/or regular trips and do not raise concerns of a consulate. In practice, cases of granting multiple-entry visas for the periods of less than six months are not exceptional.

In recent years, only a few consulates of the EU states have significantly increased the shares of multiple-term visas they grant (first of all, the Polish consulates in Minsk and Brest, and the Latvian consulate in Viciebsk), whereas in several consulates such figures in fact decreased.

The lowest number of refusals in the world

Traditionally, Belarus  was in the TOP-10 countries with the lowest numbers of refusals in Schengen visas. In 2014, Belarus became the world leader in this respect. While the average refusal rate for Schengen visas in the world was 5.1%, in Belarus it equaled only 0.26%. This figure was even better only in Papua New Guinea and Vanuatu, where all the applicants (538 and 190 persons, respectively) received visas from the French consulate.

The negligible refusal rate implies that Belarusian citizens rarely violate the migration legislation of the Schengen Area states; the consulates are aware of this fact and therefore trust Belarusians. The minimal refusal rate also corroborates the thesis that  visas serve as a hindrance to bona fide travellers rather than a barrier to illegal migrants from Belarus. The latter can prepare a decent set of documents required for a visa application, enter the Schengen zone on a visa in order to overstay it. At the same time, travellers, including those with proven good visa histories, need to waste their time and money to undergo complicated visa procedures again and again.

BISS_Blitz02_2015en.pdf
Analysis
Previous
Belarus’s potash sector: reasons and consequences of break-up with Uralkali
Next
REFORUM: economic reforms during the crisis? Response of the population and limits of political stability 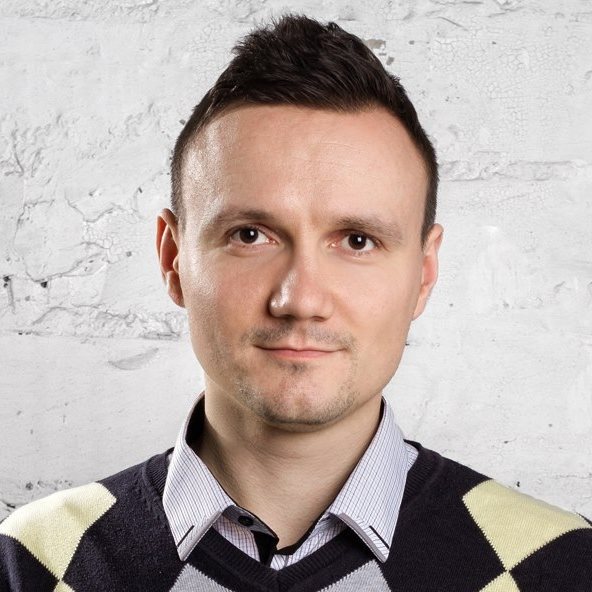