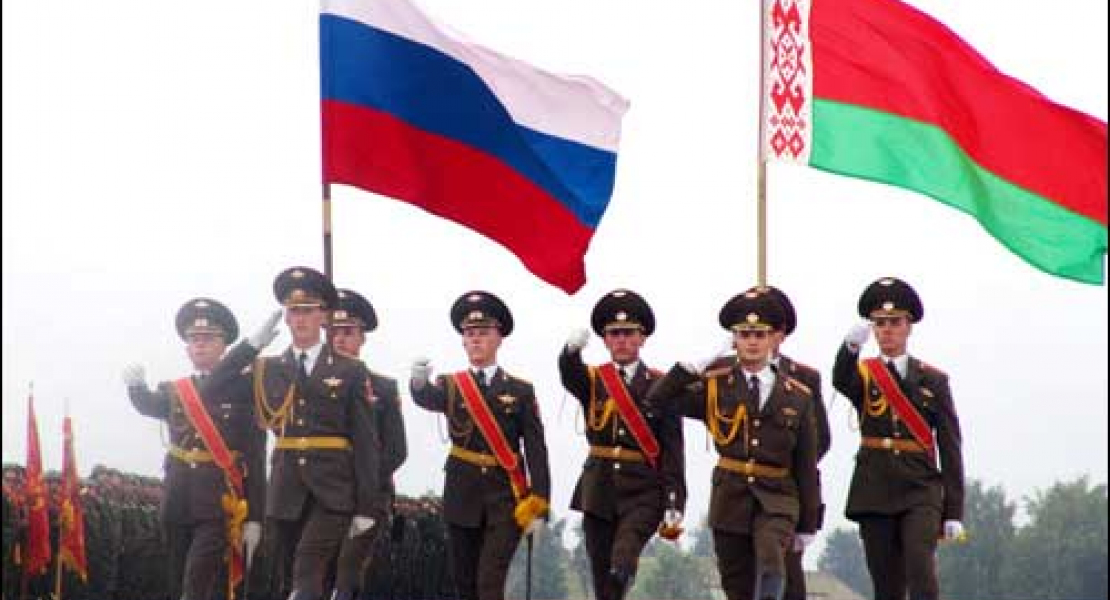 What do the recent developments in Belarus – Russia relationships mean? What are the Kremlin’s intentions in regard to Belarus? How likely is the “annexation scenario”?

The political brotherhood of Belarus and Russia has never been cloudless. Since at least 2002, “gas wars” and “milk wars” have been recurrent elements of the “integration” of the two countries. At the beginning of the current decade, those wars were supplemented with information wars: from July 2010 to June 2011, NTV (by that time completely pro-Kremlin) aired a five-installment documentary “The Godfather”, and Russia Today – a one-installment “Hard Luca”, both ruthlessly lambasting Aliaksandr Lukashenka. Lukashenka, in his turn, supported the Kremlin neither in its conflict with Georgia in 2008, nor in its action against the Kyrgyzstani President Kurmanbek Bakiyev in 2010, nor in its annexation of Crimea in 2014.

The appointment of Mikhail Babich as the Russian ambassador to Belarus in August 2018 seems to have opened a new stage in Belarus – Russia uneasy relationships. Babich, formerly the chair of the Chechen government and presidential plenipotentiary envoy in Volga Federal District, arrived to Belarus not only as an ambassador but also as a “special presidential envoy”. This, unsurprisingly, caused numerous speculations about what his genuine mission might be.

The speculations were further fuelled by Dmitry Medvedev’s offer for Belarus to adopt an “advanced integration” scenario (dubbed by experts as the “Medvedev ultimatum”) and a harsh verbal ping pong between Babich and the Foreign Ministry of Belarus. Let us remind that in March 2019, Anatol Glaz, the press secretary for the Belarus’s Foreign Ministry, called Babich a “bookkeeper” and bitingly added that the ambassador seemed not to see the “difference between a federal district and an independent state”.

The Russian ambassador paid Glaz back by calling him an “ordinary clerk”. Babich’s controversial activity in Belarus ended in his sudden dismissal on April 30 and the appointment of Dmitry Mezentsev the new ambassador. Nevertheless, as a BISS expert put it, “the shuffle of persons in the Russian Embassy does not indicate a change in the Kremlin’s interests regarding Belarus.”

What do the recent developments in Belarus – Russia relationships mean? What are the Kremlin’s intentions in regard to Belarus? How likely is the “annexation scenario”?

It is clear that the Kremlin wants Belarus to become its permanent satellite and is strongly motivated to make it more dependent, not only economically and politically, but also culturally. The “annexation scenario” is unlikely, however. There are at least three reasons to think so. First, the annexation of neighbouring states is for the Kremlin neither the main goal nor the main method of achieving other goals. It is not true that the Kremlin is restoring an empire in a nineteen-century version. Putin’s regime aims at making Russia a regional superpower with a belt of formally sovereign, but in fact Russia-dependent states. Weak, but formally sovereign states within the imaginary zone of “Russian interests” is for the Kremlin a more desirable option than the emergence of new federal subjects.

Second, however authoritarian it is in classical terms, Putin’s regime in fact consists of (informal) checks and balances. The strongest counterweighing factor is economic technocrats who constitute quite a significant layer in the Russian power structure. They can be indifferent to ethical aspects of a hypothetical annexation, but they are very sensitive to its economic costs, especially if the annexation be military. And Putin himself is not unable to assess the risks. Suppose he invades Belarus and gets 90% support in Russia (which is likely but not certain). Immediately, harsh international sanctions will follow (almost certain). The reorganization of the annexed territory and counteracting rebellion will also cost. Thence, economical consequences will be painful. This will lead to mass dissatisfaction in the country (a significant probability). It does not pay.

Third, Lukashenka’s approval rating is high among Russia’s citizens as well as among pro-Russian minorities in other countries in the region. So, violent annexation of Lukashenka-led Belarus might bring discredit to the Kremlin.

For the above reasons the Kremlin will most probably try to beef up its soft power and implement the plan of “annexation without annexation”. The Belarusian regime, in an attempt to resist this plan, will continue cautiously to strengthen national identity and carry on with the rapprochement with the West. For Belarus, the game is not risk-free, but it seems unavoidable in the nearest future. Thence, the relationships between the two countries are going to be disintegrational rather than integrational.

Global
Analysis
Belarus-Russia
Previous
Why Shunevich stepped down and what we can expect from the new Interior Minister?
Next
National identity: state policy & public opinion 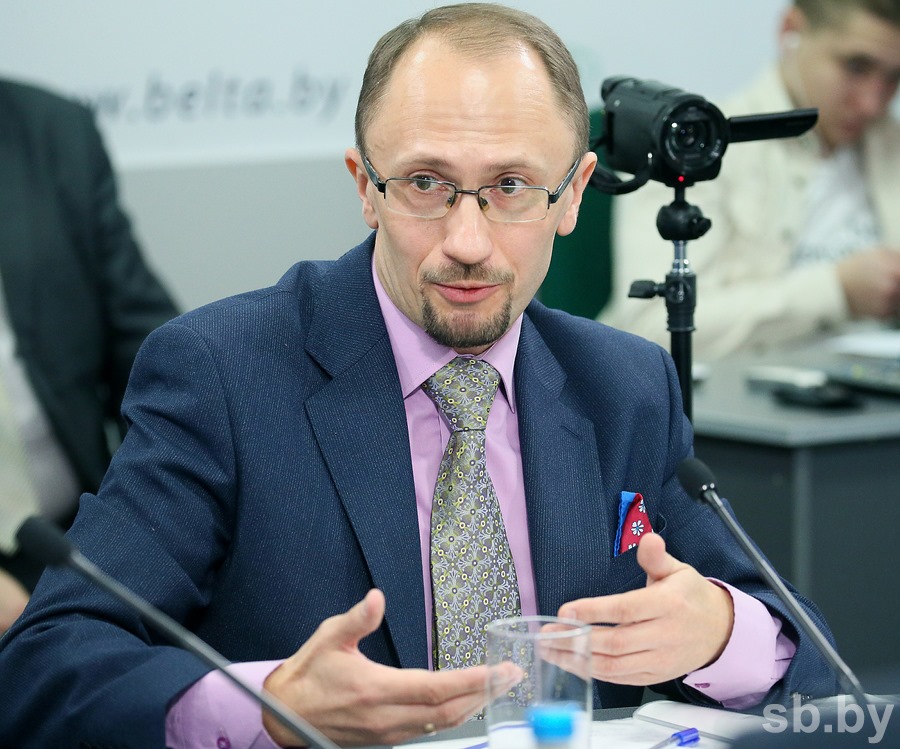