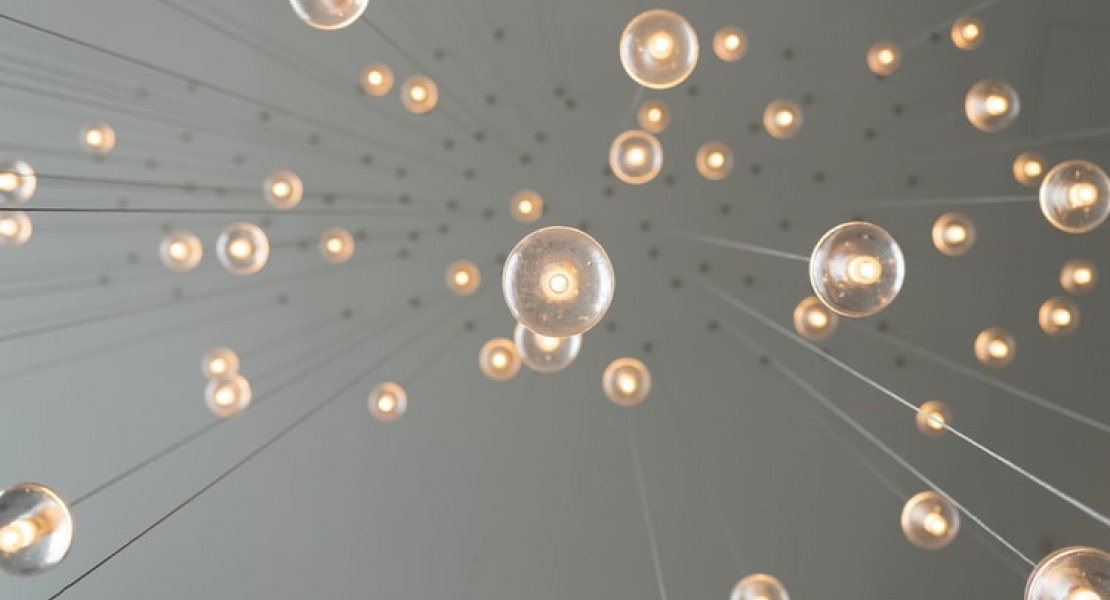 BISS, while remaining ideologically and politically nonpartisan, adheres to the basic values ​​of an open society and promotes them in Belarus in a way specific to a think tank.

With all the problems, conflicts and crises, the post-war period in the Western world has become unprecedented in terms of peace, economic development and the expansion of human rights. This has happened not because of a 'historical law', but as a result of the spiritual and political endeavour of many individual humans. Whether this state of affairs will continue also depends not on a 'historical destiny', but on efforts and actions of individuals.

In 2017, Wolfgang Ischinger, chairman of the Munich Security Conference, regretfully noted that there was a consolidation of 'enemies of the open society' throughout the would, including the West. In 2019, Freedom House and the Economist Intelligence Unit both stated that the global democracy index, though slightly, had been deteriorating for thirteen consecutive years.

On March 7, 2019, Natalia Eismant, spokeswoman for the Belarusian president, said  that 'there may be a growing demand for dictatorship in the world.' However cynical or improper they can sound, these words seem to be an ominous reminder. Given the frustration with democracy in a number of countries and the growing demand for 'security policy' (often at the expense of individual freedoms), it is quite possible that supporters of a 'closed society"' will increase political and cultural power in the coming decades.

Thus, there are two main reasons why BISS proclaims the values ​​of an open society as its own: (i) the belief that out of all the possible models the open society model is optimal for the actualization of human potential; (ii) there is a sad probability that within the next decade the circle of open society supporters will narrow. If it really narrows, our task is to oppose this trend.

Since there is much confusion about what open society is about, BISS sticks to the theoretical framework developed by Karl Popper, the flagman proponent of open society conception. Let us stress that we are talking about a framework, that is a set of basic principles, without which, in our opinion, the conception loses its identity. Within this general framework, however, various ways of concretization are possible.

What are the basic principles of an open society? One of the key principles is (1) critical thinking, which was rightly underlined by George Soros in his 2019 Davos speech. Critical thinking here means giving preference to logic and reasoning in the processing of information needed to solve problems of public importance. Alternatives to critical thinking are various forms of irrationalism: utopianism, mysticism, conformism, aestheticism, the absolutization of authority, etc.

Other principles of an open society are as follows:

(2) Individualism - the recognition of the ethical superiority of the human person over supra-individual entities: state, nation, tribe, ideology, religion, artificial intelligence, etc. The following two things are closely connected with the principle of individualism:

(2.1) Recognition of the dependence of history on human action. The consequence of such a position is the denial of the existence of strict 'historical laws.'

(2.2) Perception of individuals as potentially free in relation to social structures. Although various non-personal entities, e.g. state, nation, church, discourse, customs, legislation, have to some extent 'coercive influence' on the individual, they ultimately depend on individual humans, and not vice versa.

(4) Piecemeal engineering: focus on reforms but avoiding total change of society, preferring part-by-part reforms combined with a critical analysis of the effectiveness of the reforms introduced.

(5) The idea of ​​objective truth. It consists in the belief that reality exists independently of our cognition and that the main purpose of cognition is to obtain as adequate a picture as possible of the reality of interest.

The opposite of an open society is a closed society, the characteristics of which are as follows:

(B) Collectivism, which consists in assigning the ethical superiority to supra-individual entities over the human person. Closely related to this attitude is the cognitive bias called 'methodological collectivism', which consists in the firm belief that societies, peoples, classes, states, cultural groups are organism-like entities with their own inner 'essence' (eg. 'essentially tolerant people', 'essentially suppressed class'). The following two things are closely related to the principle of collectivism:

(B.1) Predestinationism, which consists in a strong conviction that the forces of history, nature, evolution, genetic codes, gods, or artificial intelligence control social processes, and that humans cannot but yield to these forces.

(C) Naive naturalism, which consists in perceiving customs, norms, and traditions as 'laws of nature' that cannot be changed or influenced. Closely related to it is the is-ought fallacy, which consists in a strong conviction that social norms can be directly deduced from facts.

(D) Utopian engineering, which consists in attempts to promote reforms that affect the whole society and are irreversible.

(E) Relativism, which consists in the belief that reality is always constructed by cognition and/or that cognition essentially depends on a 'standpoint'.

There is a belief that the ethics of an open society is identical with the ideology of liberalism. It is true that liberalism often reflects the values ​​of an open society to a greater extent than other ideologies, but it would be wrong to equate the two.

Thus, there is no contradiction between the political and ideological impartiality of BISS and its commitment to the ethics of an open society.

Approved by the BISS Board in April 2019

Values
BISS idea
open society
Previous
ІІ. ПРАФЕСІЯНАЛІЗМ
Next
Belarus: Wave of Repression at the Start of the Election Campaign
65
5
min read
A- A+