A Perfect Storm in Belarusian Economy 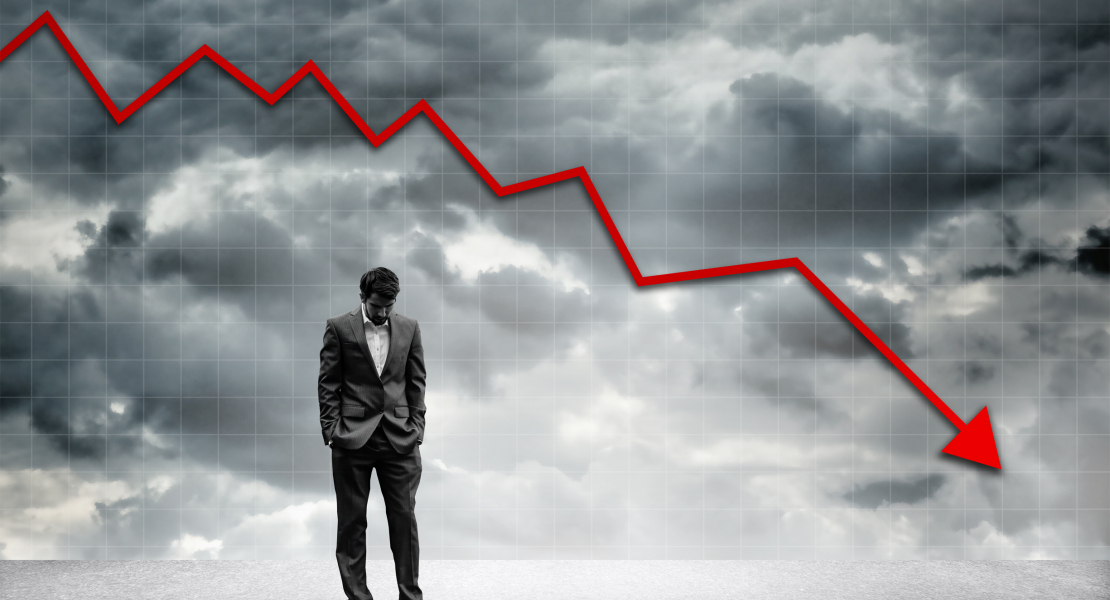 The authorities combine rapprochement with the West and domestic repressions against their opponents, while the gale in the Belarusian economy is in its height.

Repression with an eye on the West

Before the presidential elections, which are supposed to be held in the summer of 2020, the Belarusian authorities tighten control over socio-political processes. They take repressions against representatives of the groups whose activity is uncomfortable for the government: activists, politicians, non-state media representatives, human rights activists in particular. At the same time, the Belarusian authorities monitor the reaction to such reprisals from the West and try to avoid too noticeable pressure on their opponents, which could ruin the warming of relations with the US and the EU.

Thus, the year began with trials of participants in the December protests against integration with Russia. Many of them were fined large sums, and the political leaders and bloggers with a potential for mobilizing people were handed to administrative arrest. The security forces also searched the apartment of Oleg Volchek, the head of Legal Assistance to the Population center. And two anarchists were sentenced to seven years’ imprisonment in a colony for their actions near the city court and the pre-trial detention center in Minsk.

At the end of March, Alexander Lukashenko demanded to tackle the problem of media spreading inappropriate information on the epidemiological situation in the country, which he called “rascals throwing these fakes”. However, after that, the security forces searched the editorial office of Ejednevnik media portal and detained its editor-in-chief, Sergei Satsuk, who is known for his journalistic investigations, including those about corruption in organizing public procurement in the healthcare sector. He was accused of bribery, but was later released from custody after a statement by the European Parliament.

The repressions are taken against representatives of the groups whose activity is uncomfortable for the government: activists, politicians, non-state media representatives, human rights activists in particular

The Belarusian economy comes through a perfect storm due to a combination of various factors, namely the coronavirus epidemic, a drop in exports, and devaluation.

Unable to find a compromise with Russia on oil price bonus which Belarus had to add to the Russian oil suppliers’price, it switched to other sources of oil, namely small Russian companies that agreed to supply oil without a bonus to price. First of all, these are companies of Mikhail Gutseriev, who has some business interests in Belarus. Oil was also purchased in Norway and Azerbaijan. All this led to a drop in refining volumes, multiplied by the global drop in the price of oil products. Demand also fell for another important Belarusian export item, potash fertilizers. As a result, the Belarusian exports fell drastically by 15%.

The devaluation of the Belarusian ruble since the beginning of the year reached over 20%. In March, the gold and foreign exchange reserves of Belarus decreased by $1 billion, compared to February. This is the sharpest drop in the gold reserves of Belarus over the past 15 years.

US Secretary of State Historic Visit

Belarus continues to establish relations with the USA and the EU countries, which are extremely important for its geopolitical balancing.

On February 1, Belarus was visited by the US Secretary of State Michael Pompeo. This is the first visit at this level in over 25 years. Following the visit, the US made several statements about its readiness to supply energy commodities to Belarus at competitive prices, as well as about approaching the lifting of sanctions, readiness to invest in the Belarusian economy and appoint the US ambassador in a short while.

After a five-year break, the Minister of Foreign Affairs of Lithuania, Linas Linkevičius, paid a working visit to Belarus. The two countries’ relations were marred by the conflict over the Ostrovets NPP, which Belarus builds near the Lithuanian capital, but both Minsk and Vilnius are interested in developing the trade, in particular, of oil products through the port in Klaipeda.

At the same time, during the visit of the European parliamentarians to Minsk, their meeting with the deputies of the House of Representatives was wrecked due to the unwillingness of the European side to hold it in the parliament building. This demonstrates deep-rooted difficulties in the Belarus-EU relations: problems with democracy in Belarus, which are not always overcome by pragmatism.