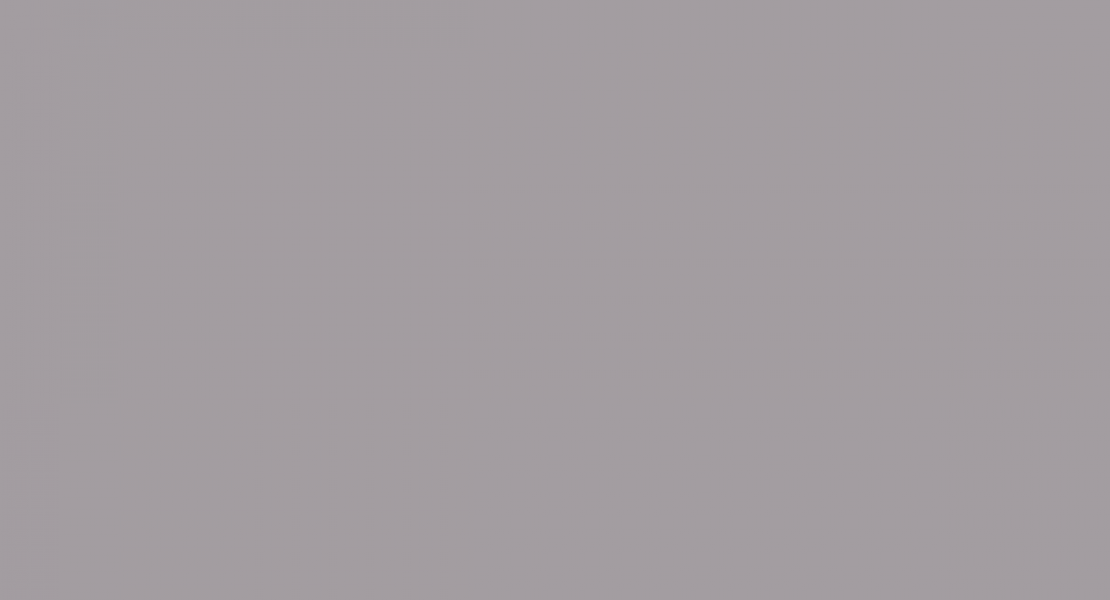 The new martial law has become a massive talking point in both the expert community and the media. Some of them believe that the law formalizes “little green men” in Belarus — they cite the provision of the new version of the law, according to which “the sending, by another state, of armed gangs (groups) and regular forces or regular army units” may constitute grounds for imposing martial law in the country. Apparently, these opinions are inspired by the developments in Ukraine, and their authors tend to think that the Belarusian authorities wish to draw on the Ukrainian experience to prevent Russia’s aggression.

This is far from being the case, though. The quoted provision is by no means new and was part of the previous versions of the law.

Nevertheless, the document comprises some innovations making it markedly different from the previous versions.

Firstly, from now on, any act of war against any member of the Collective Security Treaty Organization (CSTO) will be treated as an attack on Belarus — the previous versions of the law used to have no such provision. In other words, if the Taliban attacks Tajikistan, it will automatically wage a war on Belarus, which may constitute grounds for martial law. The same would be true for a situation where Ukraine imposes martial law and begins combat operations against the Russian Federation.

Secondly, the law specifies the list of entities that may be threatened by war — now it includes not only the Republic of Belarus as a whole, its sovereignty, and territorial integrity, but also its constitutional system.

Thirdly, the new version of the law introduces more stringent rules of martial law. For instance, previously, mass events used to be either banned or limited, whereas the new law bans them all. Previously, weapons used to be withdrawn from citizens only in exceptional cases “depending on circumstances”, whereas currently weapons are simply “temporarily withdrawn”. At the same time, the suspension of political parties is not a mandatory requirement of martial law any longer and is only introduced “based upon a decision of a registration agency if they fail to meet the requirements of martial law”.

Fourthly, several new articles have been introduced to thoroughly regulate the use of physical force, weapons, special equipment and technologies by the military who implement martial law. The analysis of these articles draws a conclusion that military personnel and other persons engaged to implement martial law are entitled to use force and weapons in virtually any situation, including against unarmed civilians. The law also stipulates the right to reasonable professional risk. Infliction of harm in the context of reasonable professional risk is not treated as law infringement.

It is these articles that imply that the authors of the law were “inspired” by the development in Ukraine, because from all appearances these detailed regulations are designed to be applicable to a possible hybrid conflict, including with the involvement of civilians, and prevent military personnel from having any hesitation about the lawfulness of using weapons in complex ambiguous situations.

In other words, Belarusian lawmakers sought to rule out situations like the one when unarmed civilians forced Ukrainian soldiers to surrender armored vehicles (six airborne combat vehicles) to pro-Russian Ukrainian “militia” in Kramatorsk in April 2014.

Fifthly, the new law provides a thorough description of the powers of various ministries and agencies during martial law.

Overall, the new version of the law has a better structure than the previous one; it provides clearer phrasing and more detailed regulations of activities by government agencies, and describes the legal status of citizens and organizations.

In sum, the new law is more adapted to Belarus’s commitments as a CSTO member, rather than anticipates a conflict with Russia.

A word of advice for conspiracy theorists: try taking a closer look not at the law “On Martial Law”, but at the five-year defense plan that the president adopted in December. That document is classified, though, so act at your own risk:)