US elections: New prospects for Belarus? 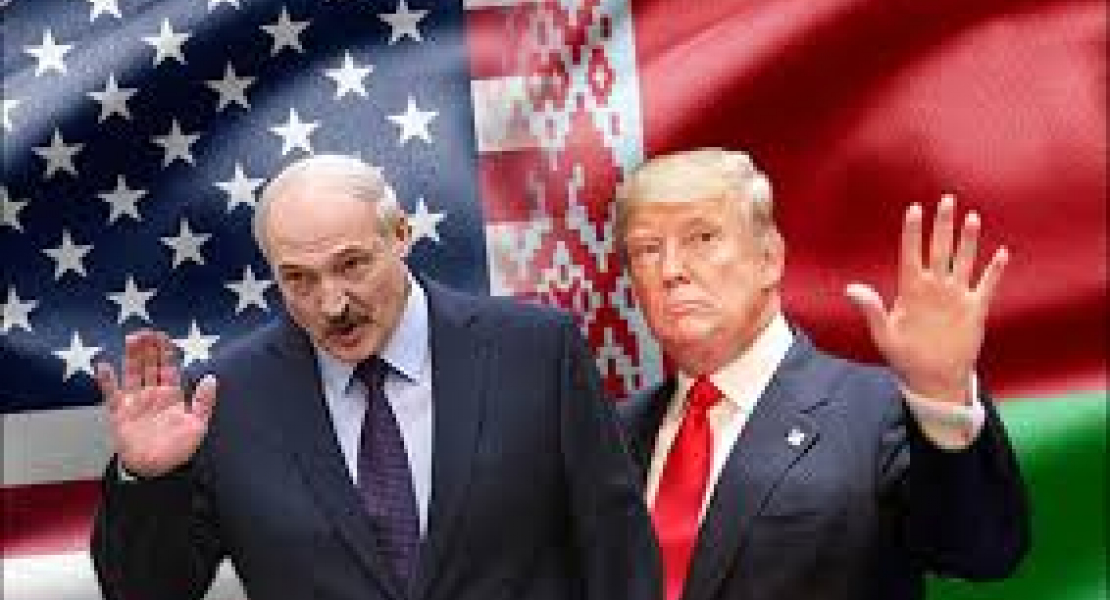 The election on 3rd of November 2020 between President Donald Trump and former Vice-President Joe Biden are being followed with excitement on the European continent. For post-electoral Belarus, the USA election are also of special interest.

The situation in Belarus has certainly not been at the top of President Trump's list of priorities during the election campaign. The incumbent was rather cautious in his comments about the mass protests in Belarus. The US Department of State agreed with its transatlantic partners and criticised the conduct of the elections of August 2020, as well as the use of violence against the population.1 Subsequently, the State Department did not recognize Lukashenka as the legitimate leader of Belarus, which meant that the US pulled together with its NATO and EU partners.

Despite all this, it was Foreign Minister Mike Pompeo who, as one of the few Western representatives, was able to communicate directly with Lukashenka. On the 24th of October, Pompeo and Lukashenka discussed their respective positions, with the American side focusing on the release of a US citizen, Vitali Shkliarov. A few days later, the Belarusian-American political analyst, who was arrested shortly before the elections, was released.2

Pompeo and Lukashenka had a meeting in February this year, which was the first meeting of a high-ranking US government official in the 21st century. The meeting focused on the normalization of bilateral relations, the reinstatement of an ambassador to Minsk and possible oil supplies from the United States.3 The meeting is to be placed in the context of Lukashenka's election campaign, in which he looked for a balanced relationship between Moscow and the West, but he later took a U-turn after the elections in August 2020.

Also, active in recent months has been Deputy Secretary of State Stephen Biegun, who as the highest-ranking government official in the US so far met with Sviatlana Tsikahnouskaya in Vilnius. At this meeting, the diplomat expressed his solidarity with the democracy movement in Belarus and later, in a statement, called for a dialogue between the various actors, to be held under the leadership of the OSCE.4

„The United States has expressed our willingness to support the Chair-in-Office and the Troika as a means to facilitate dialogue within Belarus.” S. Biegun at the OSCE council meeting

Former vice-president and democratic presidential candidate Joe Biden has been a little more active in commenting on events in Belarus and has also supported the protest movement in his election programme. In a statement published in his election campaign, Biden called for an extension of sanctions against the Lukashenka regime and confirmed that if he gets elected as the 46th US president, he would promote an economic plan with the transatlantic partners to support the democracy movement.5

In general, there is a presumption that, if the democratic presidential candidate is elected, there would be a more active US foreign policy, and better coordinated with its European partners.

„As President, I will also work with our European partners and allies to lay out a plan of economic support for a truly sovereign, democratic Belarus. Until then, I will continue to join Svetlana Tikhanovskaya and the people of Belarus in calling for the peaceful transfer of power, the release of all political prisoners, and free and fair elections so the Belarusian people are finally able to exercise the democratic rights for which they have sacrificed so much.“ Presidential candidate Joe Biden

For the democracy movement, an election of Joe Biden could indeed give a small boost, since it would force one of the still most powerful governments of the international community towards a transformation process in Belarus – albeit not on a short-term perspective, but rather on a long-term basis, since the Belarus case does not enjoy the highest foreign policy priority in Biden’s election campaign.

In conclusion, it must be noted that the current presidential administration has no clear strategy for Belarus. A re-elected Trump would probably suit Lukashenka better, since Trump's policies themselves offer a slightly larger target for anti-US policies within the Belarusian power apparatus and state propaganda. In addition, it has been observed that in the past four years there has indeed been a rapprochement between Washington and Minsk on the part of the State Department, which culminated in the Pompeo meeting in Minsk in February 2020.

All in all, the future of Belarus will not be decided on November 3rd in Washington D.C., and it remains open to what extent the elections will influence the transformation process in Belarus. In contrast to the much more active Armenians and Ukrainians living in US exile, the Belarusian diaspora living in the US has proven to be extremely active since the elections in summer 2020. There were numerous rallies throughout the country from New York City to Chicago, Minnesota and Los Angeles. Despite their limited influence on the elections, November 3 is eagerly awaited - both in the USA and Belarus.